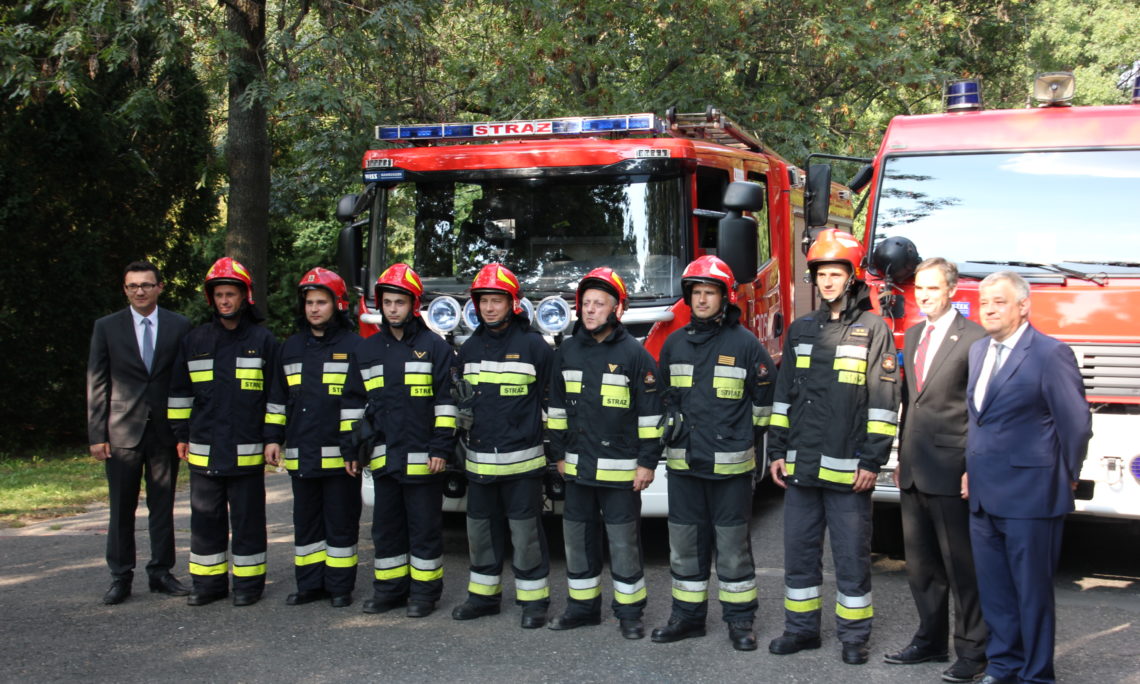 On September 11 2016, Ambassador Paul Jones took part in a ceremony organized in the Skaryszewski Park in Warsaw commemorating the 15th anniversary of terrorist attacks on the United States.  The Ambassador laid a wreath at a monument in honor of the Polish victims in the attacks.  The ceremony was organized by the Praga-Południe District Office.  Thank you for remembering.  We would also like to thank the Polish Firefighters, who took part in this moving commemoration.