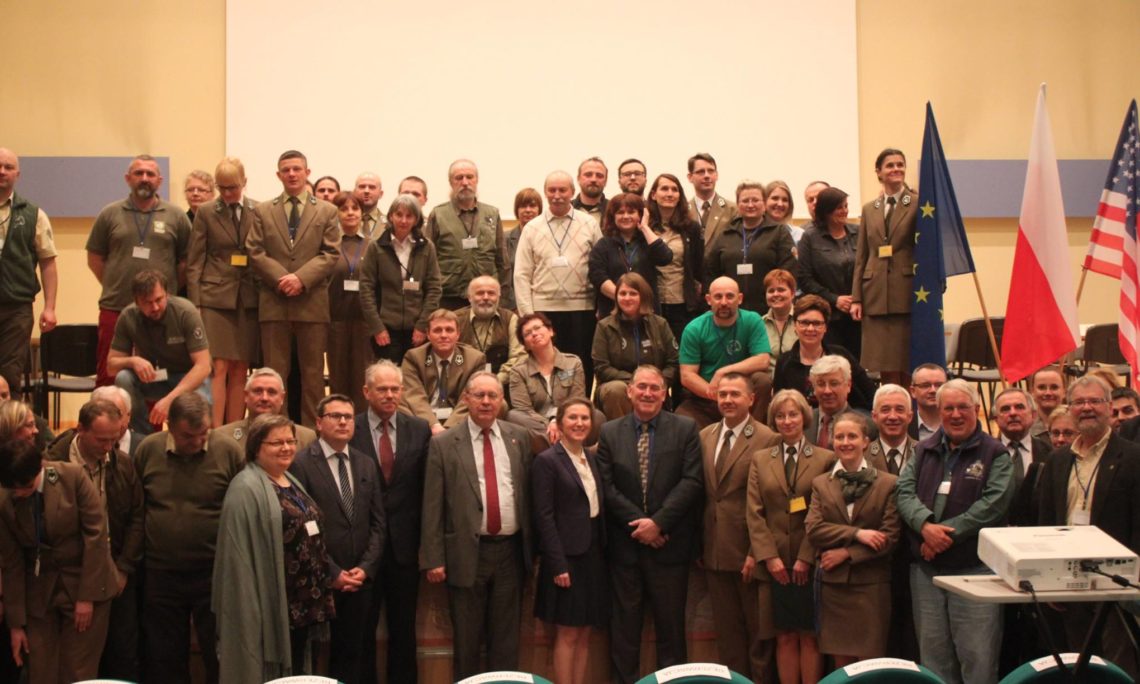 On April 25-27, National Parks’ managers and rangers gathered to share experiences and discuss  the conference leading theme ”Are National Parks Responding to the Needs of their Users in the Changing World?”  The conference and workshops organized by Kampinoski National Park (KPN) in cooperation with the U.S. Consulate General in Krakow, received additional input from Directors of Rocky Mountains National Park in Colorado, a sister park of Tatra Mountains National Park. Deputy Chief of Mission John Law, together with the Kampinoski National Park Director Miroslaw Markowski inaugurated the annual event and opened  an archeology photo exhibition titled “In Search of Indian Past” which presented results of an archeology project  run in Mesa Verde, Colorado  by young archeologists and students from Jagiellonian University.