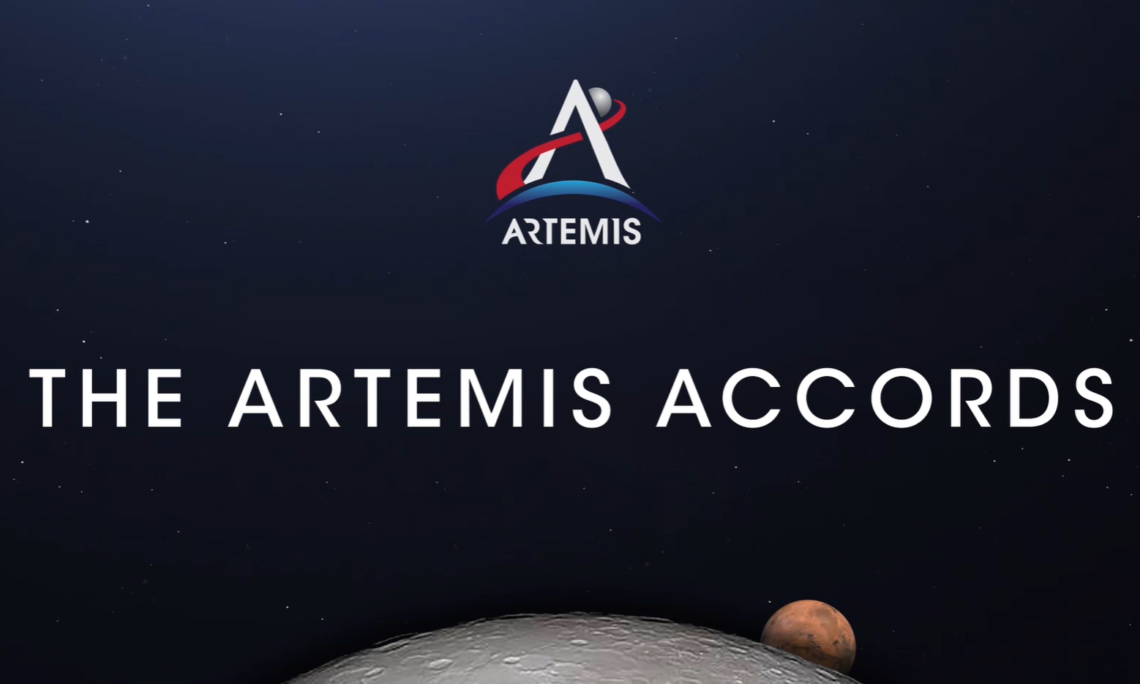 Poland has joined a growing list of nations affirming their commitment to ensuring sustainable space exploration by signing the Artemis Accords, which establish a common set of principles benefiting all of humanity. Grzegorz Wrochna, president of the Polish Space Agency (POLSA), signed the document Oct. 26 during a ceremony attended by NASA Deputy Administrator Pam Melory at the International Astronautical Congress (IAC) in Dubai, United Arab Emirates.

“I want to thank Poland for its commitment to establishing peaceful norms of behavior in space,” said NASA Administrator Bill Nelson. “No one nation can accomplish these goals alone — it will take strong international commitment with partner nations to ensure the long-term sustainability of outer space. It’s exciting to see continued momentum for the Artemis Accords, as more and more countries work to secure the future of space for all of humanity.”

“It’s an honor to be in Dubai at the International Aeronautical Congress with POLSA President Wrochna celebrating Poland’s signing of the Artemis Accords. At the IAC, we have seen tremendous interest in protecting the outer space environment for the future,” said Melroy. “NASA continues to engage in discussions with our partners and I look forward to many more nations around the world joining us in making this meaningful commitment.”

“During just the past 40 years, over 80 instruments designed and constructed by Polish scientists and engineers have been used in various international space missions,” said Wrochna. “Poland’s accession to the Artemis Accords is another important step in developing the potential of the Polish space sector in the international arena.”

The Artemis Accords reinforce and implement the 1967 Treaty on Principles Governing the Activities of States in the Exploration and Use of Outer Space, Including the Moon and Other Celestial Bodies, otherwise known as the Outer Space Treaty. They also reinforce the commitment by the United States and partner nations to the Registration Convention, the Agreement on the Rescue of Astronauts, and other norms of behavior that NASA and its partners have supported, including the public release of scientific data.

Additional countries will join the Artemis Accords in the months and years ahead, as NASA continues to work with its international partners to establish a safe, peaceful, and prosperous future in space. Working with both new and existing partners will add new energy and capabilities to ensure the entire world can benefit from our journey of exploration and discovery.

Under the Artemis program, NASA will land the first woman and first person of color on the Moon. Along with international and commercial partners, the agency will establish long-term exploration on and around the Moon for the first time. This will ensure that NASA and its partners are ready for humanity’s next big step—the exploration of Mars.

Learn more about the Artemis Accords at: https://www.nasa.gov/artemis-accords