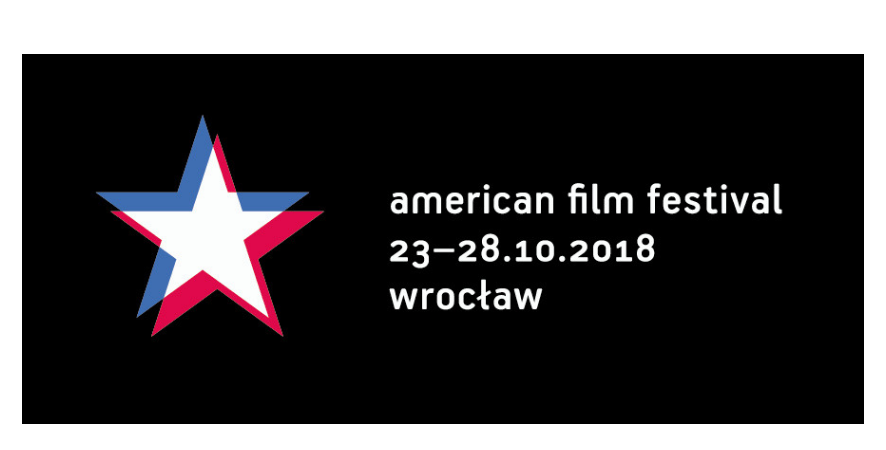 The U.S. Embassy to Poland is once again proud to support the American Film Festival (AFF) in Wroclaw whose 9th edition opens October 23 with the American hit film, A Star Is Born, the first directorial work by actor Bradley Cooper and starring Cooper – a three-time Oscar nominee – and the living music legend Lady Gaga.  The AFF in Wrocław is Europe’s prime showcase for film talent from the United States, as well as a place for discovery and acknowledgement of America’s contribution to world culture through the artistic medium of film. The AFF focuses on presenting diversity and variety of social backgrounds and selects the strongest of the independent and non-commercial voices among women’s, minorities’ and the underprivileged in film, striving for equal representation.  This year’s AFF program showcases nearly 50 selected American contemporary movies, 30 of which will be Polish premieres; a number of classic works of American masters in thematic retrospectives (greats such as Hall Ashby) that honor America’s film heritage; and a selection of American filmmakers (actors, directors and producers) who will engage with Polish audiences and Polish film contemporaries on their art.

The AFF’s sidebar event targeted at film professionals from America and Europe – the US in Progress – will take place for the 9th time and feature a three-day long professional networking event on the distribution in Europe of American indie feature films that are in the post-production stage.  A series of talks with American film producers such as Ted Hope and Adele Romanski will take place to inspire Polish-American collaboration in film.  In 2018 the first presentation in Poland of Saul Leiter (1923-2013) will be a special feature organized with BWA Gallery.  Leiter is the recognized pioneer of early color photography and is one of the outstanding figures in post-war photography.  The presentation, prepared in collaboration with the Saul Leiter Foundation in New York City, will show 40 of his works that inspired renowned American cinematographers.

The full program of film screenings at the AFF, which runs from October 23-28, will be released on October 9.  Once released, the program can be accessed by visiting: https://www.americanfilmfestival.pl/.  Other films to be screened include Don’t Worry, He Won’t Get Far on Foot, the latest film by Gus Van Sant (Good Will Hunting, Elephant) starring Joaquin Phoenix in a story about John Callahan, one of America’s most famous cartoonists and Leave No Trace by Debra Granik that premiered at Sundance and tenderly profiles a father suffering from post-traumatic stress disorder and his daughter who decide to live in the forest.