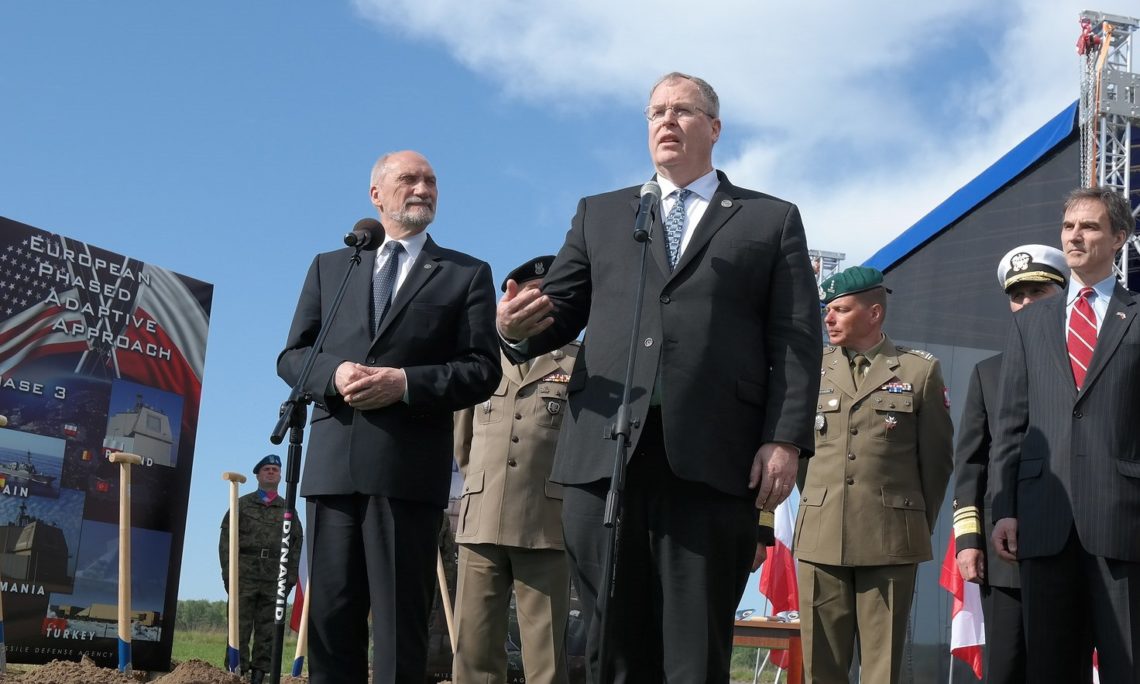 The Aegis Ashore facility in Poland is the third stage of an integrated U.S. missile defense system, known as the European Phased Adaptive Approach (EPAA) to missile defense.  EPAA is a U.S. contribution to NATO missile defense that is implemented in partnership with NATO allies.  The system includes the Aegis Ashore site in Romania, AN/TPY-2 radar in Turkey, and four Aegis-equipped U.S. Navy destroyers based in Spain.  When the Aegis Ashore facility in Poland is completed in 2018, NATO will have the capability to protect European NATO territories, populations, and U.S. deployed forces from the threat of ballistic missiles originating outside of the Euro-Atlantic area.

The start of the Aegis Ashore construction at Redzikowo opens a new chapter in U.S.-Poland defense cooperation.  This facility will be a permanent U.S./NATO military presence in Poland when it is fully operational in 2018.  The United States and Poland remain firmly committed to NATO ballistic missile defense.