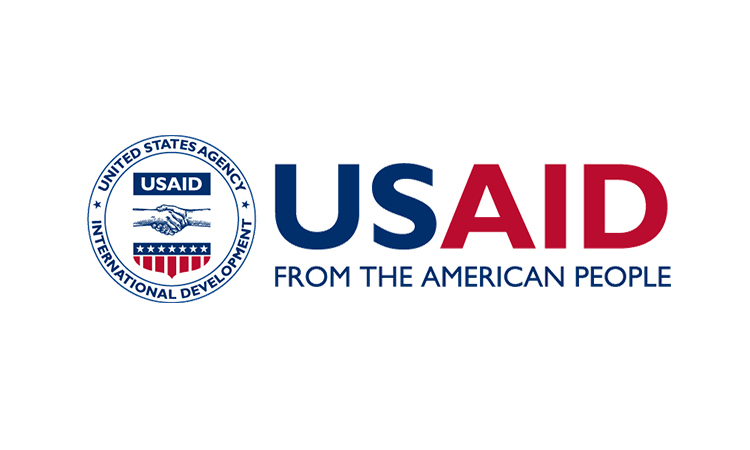 Two years ago, the people of Belarus exercised their democratic right to elect their president. In response, Alyaksandr Lukashenka falsified the results and claimed victory, trampling the democratic aspirations and rights of the Belarusian people. Since then, a major mobilization in support of democracy has been met by violence and repression by Belarusian authorities. The Lukashenka regime has resorted to brazen tactics to silence civil society organizations, independent media and pro-democracy voices. Yet despite grave risks to their own safety, the people of Belarus have remained steadfast in their calls for a democratic government that respects rights and fundamental freedoms.

On this anniversary, the United States stands with the people of Belarus in support of free and fair elections, a democratic government, inclusive economic prosperity, and their ability to safely return and live in their home country. We recognize the over 1,200 political prisoners unjustly detained, as well as the thousands of Belarusians forcibly exiled, and honor their bravery. We also commend the extraordinary number of Belarusians who have risked their remaining freedoms and their well-being by opposing Lukashenka’s support for Russia’s war against Ukraine.

USAID programs have and will continue to support the democratic aspirations of the people of Belarus by partnering with civil society, independent media, and the private sector to ensure Belarusian ideas and initiatives will continue to benefit the Belarusian people. Our commitment to the people of Belarus is unwavering as they seek to build the free and prosperous country they deserve.