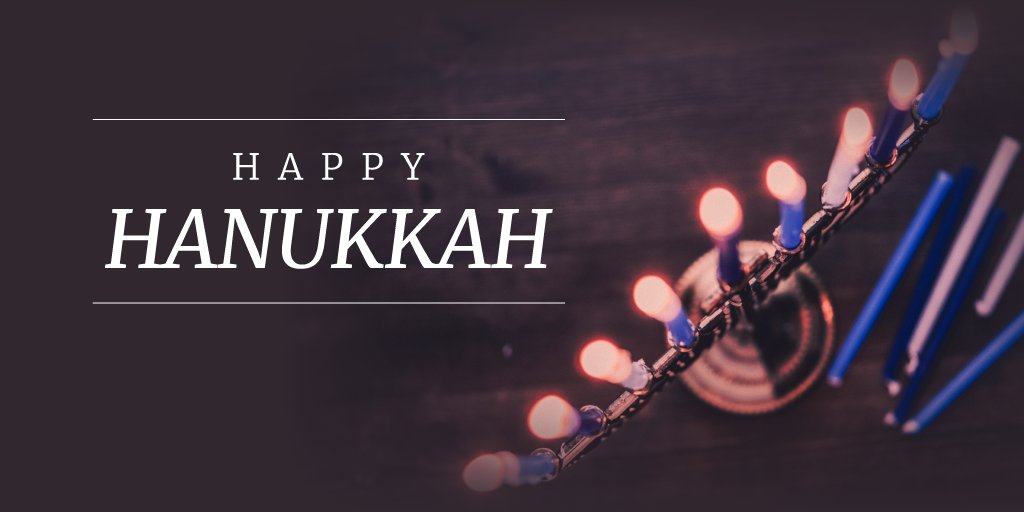 Hanukkah is a time for Jewish families around the world to come together around the lighting of the menorah and celebrate the miracles of the past and promises of the future.  Melania and I wish all of our Jewish brothers and sisters celebrating this meaningful holiday a happy and healthy eight nights in the company of those they love.

The miracle of Hanukkah began more than 2,000 years ago, when the practice of Judaism was made punishable by death.  A small band of Jewish patriots rose up and reclaimed their Jewish identity by vanquishing a mighty army.  In their pursuit to rededicate their holy temple, the Jewish heroes found only enough oil to light the temple’s menorah for one night.  However, a miracle occurred and with God’s grace the oil lasted for eight days.

On this holiday, we are proud to stand with the Jewish people who shine as a light to all nations.  We also stand with the people of Israel, the Jewish State, which has itself a miraculous history of overcoming the tallest of odds.  We hope that those observing the holiday here, in Israel, and around the world have a wonderful holiday.