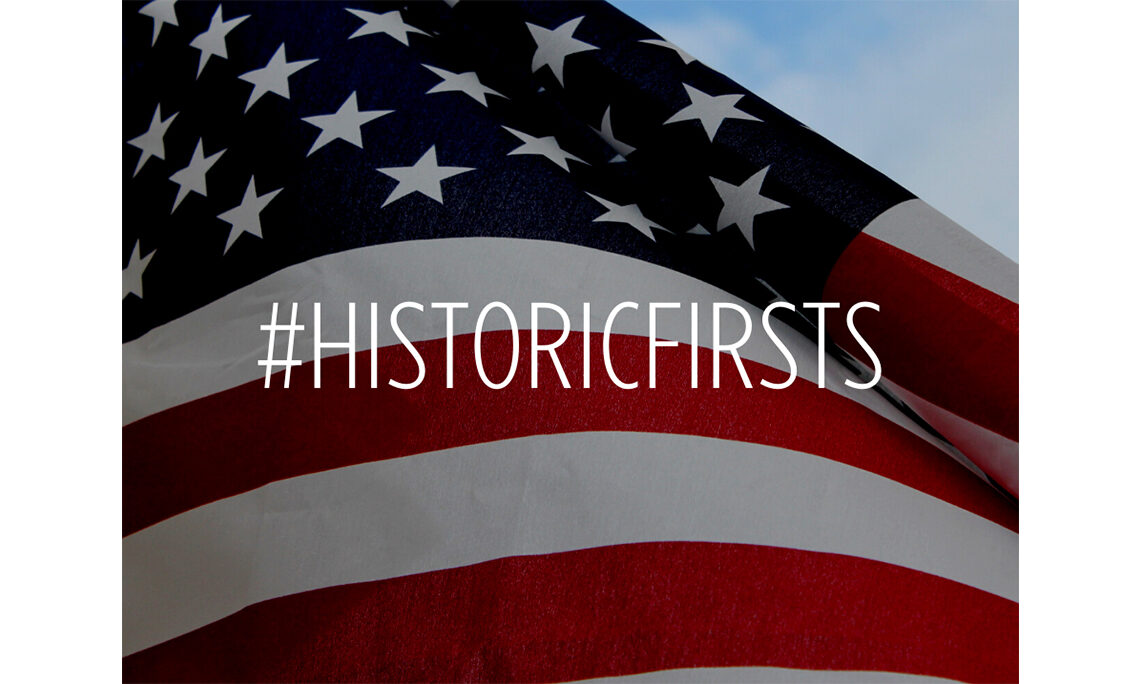 President Biden’s cabinet is the most diverse cabinet in U.S. history, ensuring that it truly represents the American people.

Kamala Devi Harris makes history as the first woman of color and the first person of South Asian descent be vice president of the United States. In 2010, Harris became the first Black woman to be elected California attorney general, overseeing the country’s second-largest Justice Department, behind only the U.S. Department of Justice. As a senator, Harris served on the Senate’s Homeland Security and Governmental Affairs Committee, the Select Committee on Intelligence, the Judiciary Committee, the Budget Committee.

On January 26, 2021, Janet Yellen was sworn in as the 78th Secretary of the Treasury of the United States. An economist by training, she took office after almost fifty years in academia and public service. She is the first person in American history to have led the White House Council of Economic Advisors, the Federal Reserve, and the Treasury Department. Secretary Yellen has Polish roots – her grandparents were immigrants from Suwałki.

Lloyd J. Austin III is the 28th secretary of defense, sworn in on Jan. 22, 2021. A graduate of the U.S. Military Academy at West Point, N.Y., Austin served 41 years in uniform, retiring as a four-star Army general after three years as commander of U.S. Central Command. Austin is the first Black person to lead the Pentagon.

Avril Haines was President Obama’s Principal Deputy National Security Adviser and Deputy Director of the CIA. She worked for President Biden when he was chairman of the Senate Foreign Relations Committee.

Buttigieg was the mayor of South Bend, Ind., from 2012 to 2020. He ran in the 2020 Democratic primaries and endorsed Biden after withdrawing in March. Buttigieg was an intelligence officer in the U.S. Navy Reserve and was deployed to Afghanistan in 2014. Buttigieg will be the youngest member of President Biden’s cabinet so far.

During President Obama’s second term Alejandro Mayorkas was deputy secretary of the Department of Homeland Security. Earlier, he was the director of U.S. Citizenship and Immigration Services from 2009 to 2013.

Hicks served in the Obama administration as the principal deputy under Secretary of Defense for policy and advised the Under Secretary of Defense on U.S. national defense policy and strategy. She lead the Biden-Harris transition’s defense agency review team, and holds the position of the Senior Vice President and Director of the International Security program at the Center for Strategic and International Studies.

8. Deb Haaland – nominated to be the first Native American as Secretary of the Interior

9. Xavier Becerra – nominated to be the first Latino Secretary of Health and Human Services

Xavier Becerra is California’s attorney general and a former congressman. He led a coalition of states in a legal defense of the Affordable Care Act in the Supreme Court.

10. Michael Regan – nominated to be the first African-American man to lead the Environmental Protection Agency

Michael Regan was the head of North Carolina’s Department of Environmental Quality. He earlier worked for the Environmental Protection Agency during the Clinton and George W. Bush administrations, focusing on air quality initiatives.

11. Katherine Tai – nominated to be the first woman of color as U.S. Trade Representative

Katherine Tai served as the chief trade counsel for the House Committee on Ways and Means. She was previously a senior member of the Office of the General Counsel for the U.S. trade representative during the Obama administration, responsible for China trade enforcement issues.

12. Dr. Cecilia Rouse – nominated to be the first African-American as Chair of the Council of Economic Advisers

Cecilia Rouse was a labor economist and the dean of Princeton University’s School of Public and International Affairs. Rouse served as a member of the CEA during the Obama administration and was part of the National Economic Council during the Clinton administration.

13. Adewale „Wally” Adeyemo – nominated to be the first African-American Deputy Secretary of the Treasury

Adeyemo was the first-ever president of the Obama Foundation. During the Obama administration he served as the President’s senior international economic adviser, and also as deputy national security adviser, deputy director of the National Economic Council, the first chief of staff of the Consumer Financial Protection Bureau and senior adviser and deputy chief of staff at the Department of the Treasury.

14. Dr. Rachel Levine – nominated to be the first transgender official to serve as Assistant Health Secretary

Levine is an American pediatrician who served as Secretary of the Pennsylvania Department of Health from 2017 to 2021. She was nominated by President Biden to serve as Assistant Secretary for Health.