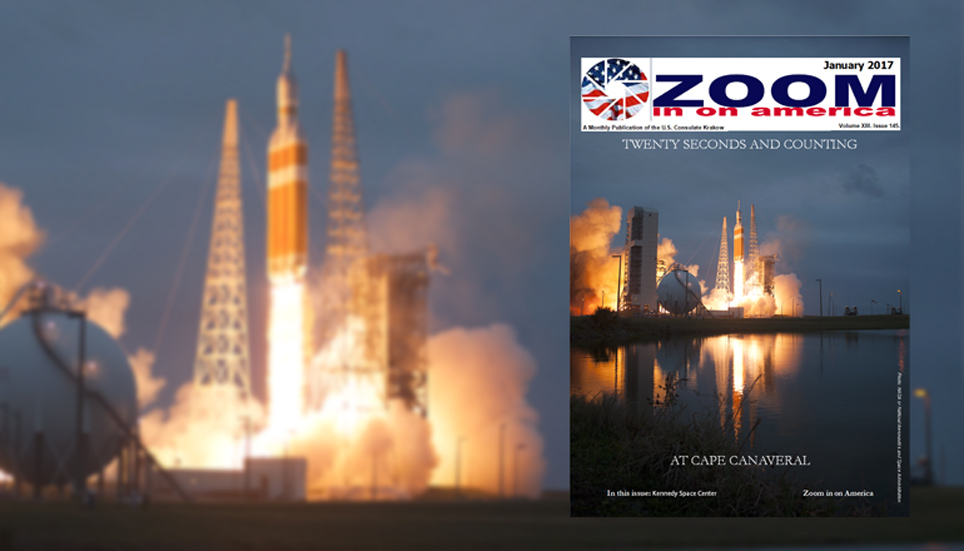 The January issue of Zoom in on America is devoted to the Kennedy Space Center. An hour drive east of Orlando, Florida there is a 34-mile long and roughly six-mile wide area, covering 219 square miles that is visited, on average, by 1.5 million visitors per year. It is called the Kennedy Space Center, but more than tourism it can boast a primary role in the progress of space exploration, a launch pad for Earth’s future voyage to space, for which a countdown has already begun.

Read more about Zoom in on America

All past issues of Zoom in on America.