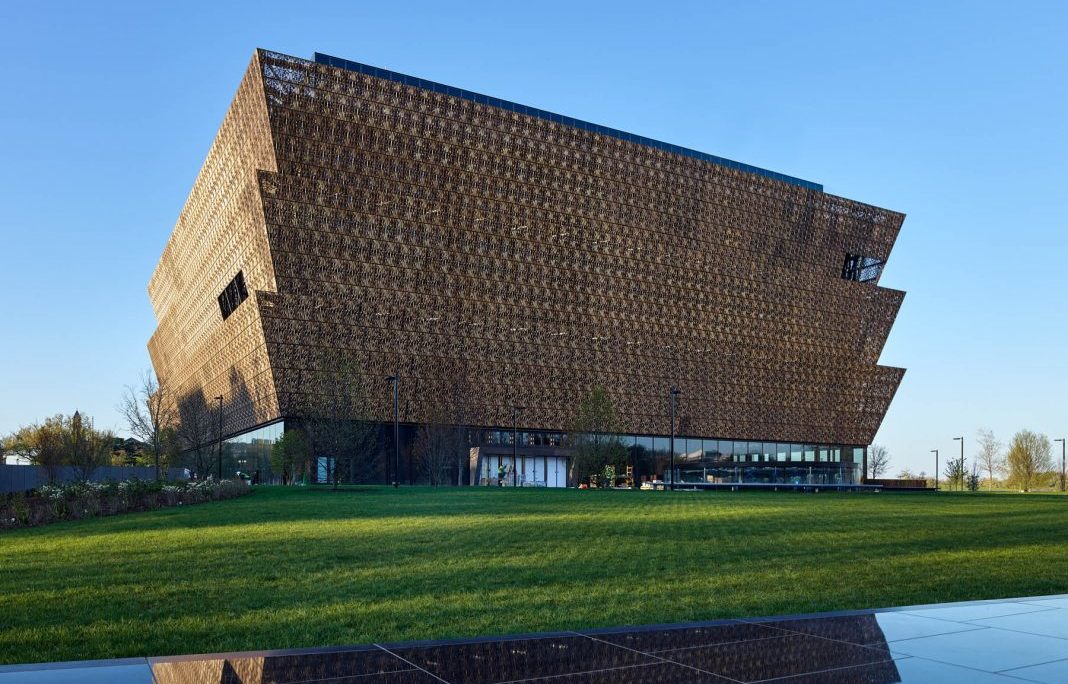 National Museum of African American History and Culture opened in Washington D.C. on September 24. The newest addition to the Smithsonian Institution has more than 34,000 objects and 12 exhibitions, along with 183 videos, to tell the story of America through the African-American lens. The museum is nearly 37,000 square meters in size and occupies five floors. It is located on the National Mall, where many of the other Smithsonian museums are located and not far from the towering Washington monument.

President Obama commemorated the opening of the National Museum of African American History and Culture. The President recognized the museum for celebrating the many accomplishments of the African American community – and for telling the fuller story of America by facing the uncomfortable truths of our Nation’s history all while embracing the knowledge that America is a constant work in progress. As Pres. Obama stated: The National Museum of African American History and Culture not only tells the African American story – it tells America’s story. This newest museum will give all of us a chance to reflect and set the course for generations to come.