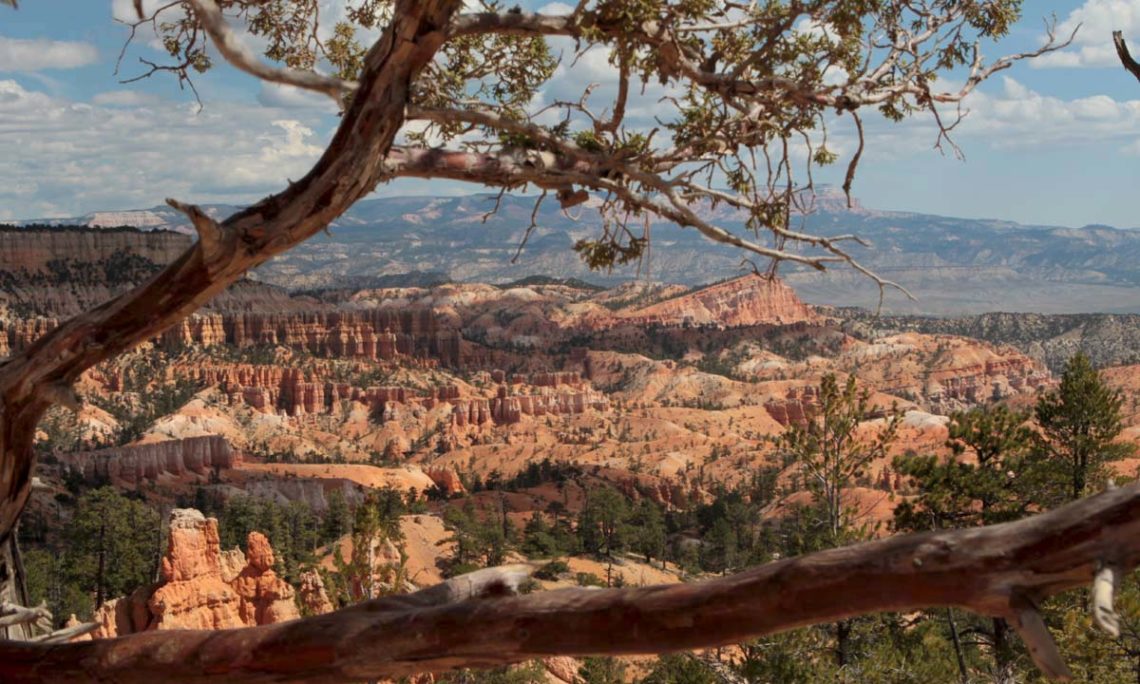 On August 25th, 1916, President Woodrow Wilson signed the act creating the National Park Service (NPS) with the purpose of conserving nature remarkable sites “by such means as will leave them unimpaired for the enjoyment of future generations.”  Thus, 2016 marks the 100th anniversary of the NPS, a federal program designed to protect diverse sites which showcase the United States’ unique natural and cultural heritage.  Today, a hundred years later, the Unites States has over 400 individual parks scattered across the United States.  Over 290 million people visited American parks in 2014.  As President Obama has said, “our long term prosperity depends on the faithful stewardship of the air that we breathe, the water we drink, and the land that we sow. That’s a sacred trust.”

Yellowstone was established as the world’s first national park in 1872. Since then it has been followed by hundreds of sites that were added to the list of the United States’ protected areas of natural and cultural heritage.