Home Strona główna / News & Events / President Obama: The Peaceful Transition of Power Is One of the Hallmarks of our Democracy 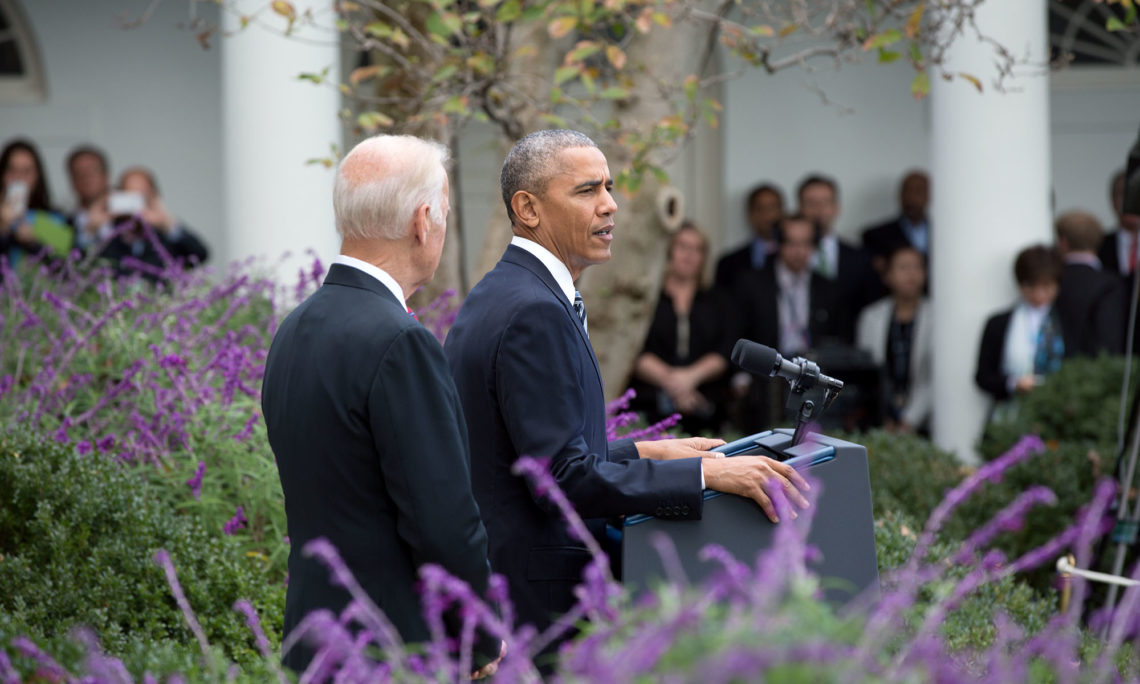 On November 9, 2016, President Obama delivered remarks about the results of the U.S. presidential elections and the election of Donald Trump.  He explained the importance of a peaceful transition of power:

(…) Now, it is no secret that the President-elect and I have some pretty significant differences.  But remember, eight years ago, President Bush and I had some pretty significant differences.  But President Bush’s team could not have been more professional or more gracious in making sure we had a smooth transition so that we could hit the ground running.  And one thing you realize quickly in this job is that the presidency, and the vice presidency, is bigger than any of us.

So I have instructed my team to follow the example that President Bush’s team set eight years ago, and work as hard as we can to make sure that this is a successful transition for the President-elect — because we are now all rooting for his success in uniting and leading the country.  The peaceful transition of power is one of the hallmarks of our democracy.  And over the next few months, we are going to show that to the world.

(…)The point, though, is, is that we all go forward, with a presumption of good faith in our fellow citizens — because that presumption of good faith is essential to a vibrant and functioning democracy.  That’s how this country has moved forward for 240 years.  It’s how we’ve pushed boundaries and promoted freedom around the world.  That’s how we’ve expanded the rights of our founding to reach all of our citizens.  It’s how we have come this far.

And that’s why I’m confident that this incredible journey that we’re on as Americans will go on.  And I am looking forward to doing everything that I can to make sure that the next President is successful in that.  I have said before, I think of this job as being a relay runner — you take the baton, you run your best race, and hopefully, by the time you hand it off you’re a little further ahead, you’ve made a little progress.  And I can say that we’ve done that, and I want to make sure that handoff is well-executed, because ultimately we’re all on the same team.