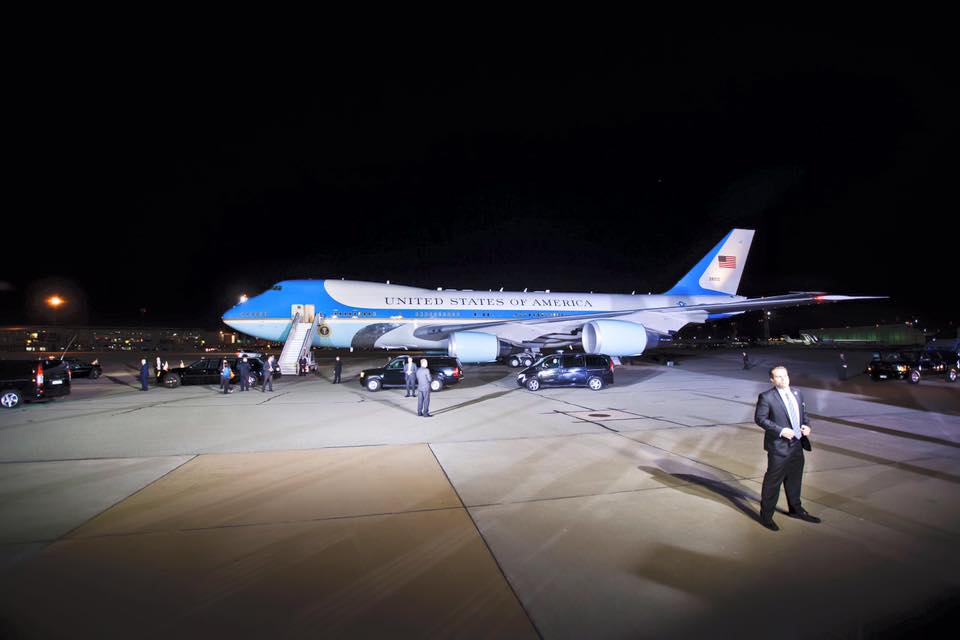 On Thursday July 7th 2016 the President of the United States Barack Obama, U.S. Secretary of State John Kerry and U.S. Secretary of Defense Ashton Carter arrived to Poland.  American leaders are taking part in the 27th NATO Summit at the National Stadium in Warsaw, which will last until July 9th.