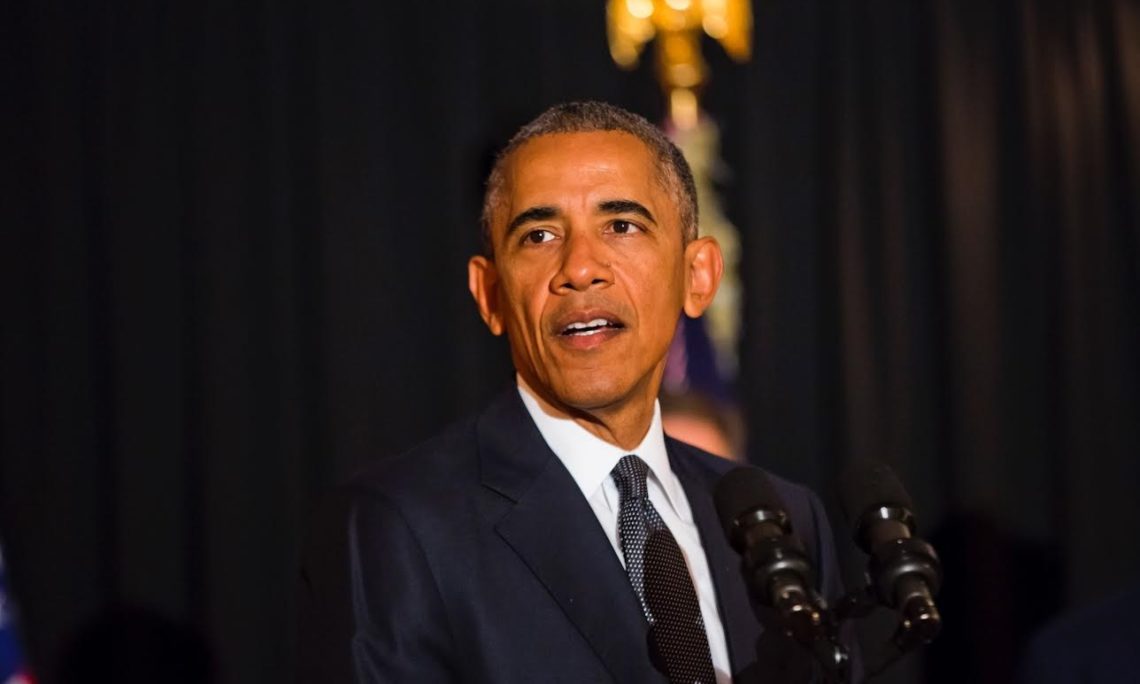 On the first day of the NATO Summit in Warsaw President Barack Obama announced the United States will be the lead nation for an enhanced NATO presence in Poland, which will see an increase in NATO and American forces and military equipment. The United States will deploy a battalion — roughly 1,000 American soldiers — to Poland on a rotational basis to serve shoulder-to-shoulder with Polish soldiers. And when the new U.S. armored brigade begins rotating through Europe early next year, its headquarters will be in Poland.

“With the new commitments that I’m announcing today,” President Obama said, “the people of Poland and our allies across the region can remain confident that NATO will stand with you, shoulder to shoulder, no matter what, today and always.”