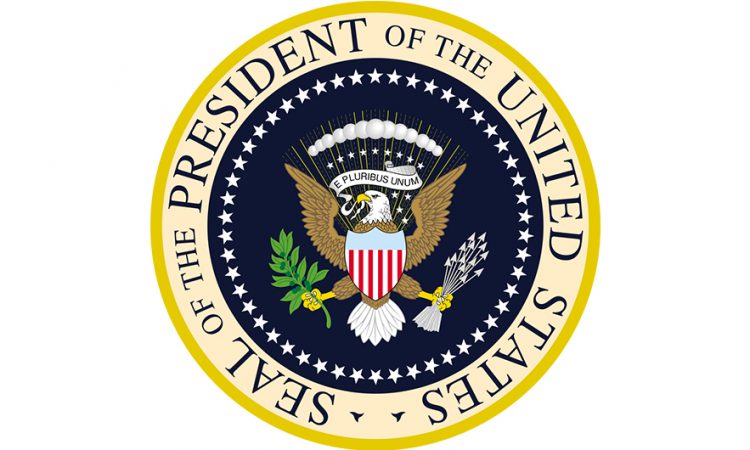 On April 27, 1945, a young soldier of the 12th Armored Division of the United States Army wrote these astonishing words to his wife in the United States: “Although I may never talk about what I have witnessed today.  I will never forget what I have seen.”  Aaron A. Eiferman’s division was moving to a new position near Dachau when they “came across a prison camp.” His historic account, like all subsequent descriptions, lacked the words to adequately convey the horror and the suffering that occurred at Dachau and in the other concentration and death camps of the Holocaust.

The Third Reich, and its collaborators, pursued the complete elimination of the entire Jewish people. Six million Jews were systematically slaughtered in horrific ways.  The Nazis also enslaved and murdered Slavs, Roma, gays, people with disabilities, religious leaders, and others who courageously opposed their cruel regime.  The brutality of the Holocaust was a crime against men, women, and children. It was a crime against humanity. It was a crime against God.

On International Holocaust Remembrance Day, we hold in our hearts the memory of every man, woman, and child who was abused, tortured, or murdered during the Holocaust.  To remember these men and women—those who perished and those who survived—is to strive to prevent such suffering from happening again.  Any denial or indifference to the horror of this chapter in the history of humankind diminishes all men and women everywhere and invites repetition of this great evil.  We remain committed to the post-Holocaust imperative, “Never Again.”  “Never Again” means not only remembering—in a profound and lasting way—the evils of the Holocaust, but it also means remembering the individual men and women in this Nation, and throughout the world, who have devoted their lives to the preservation and security of the Jewish people and to the betterment of all mankind.