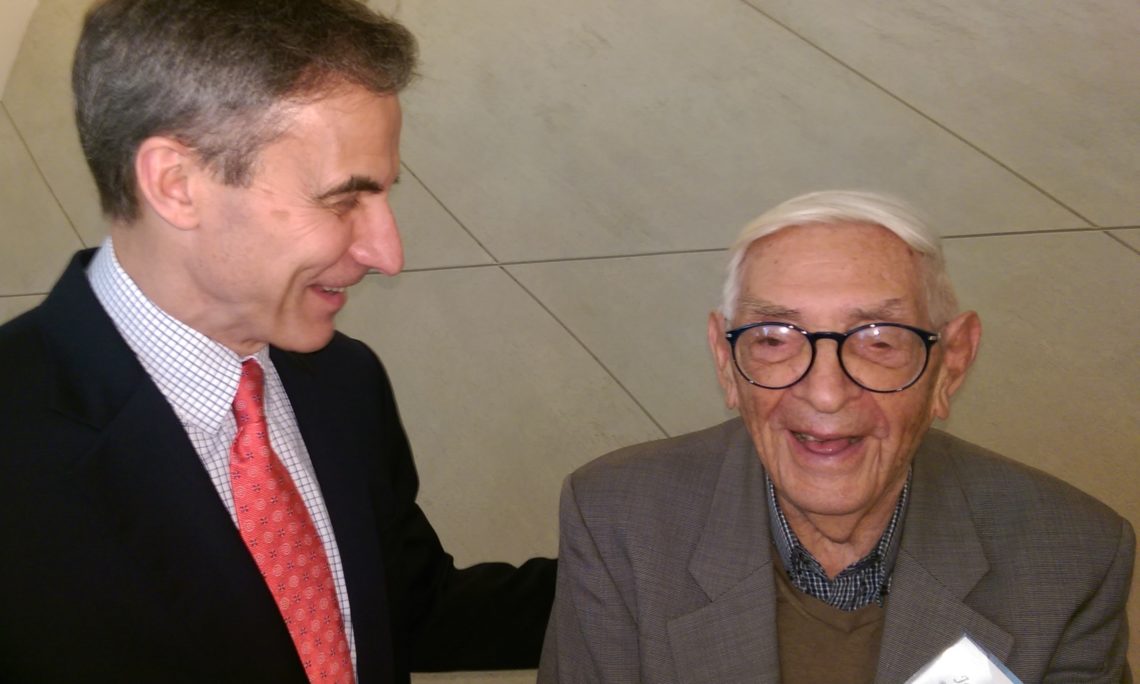 On July 10 Ambassador Paul Jones delivered remarks at a luncheon organized by the Jewish Foundation for the Righteous (JFR) in honor of Poles who took actions to save Jews during World War II.  The meeting took place at the  POLIN Museum of the History of Polish Jews.

Sunday’s event was an opportunity to express gratitude for the Polish heroes, who hide and rescued Jews during World War II, despite the fact that the punishment for helping the Jewish community was the death penalty. In his remarks,  Ambassador Jones praised the 38 Polish rescuers attending the luncheon for their extraordinary bravery, compassion, and sacrifice.

The Jewish Foundation for the Righteous is an American organization founded by Rabbi Harold M. Schulweisa in 1986 to repay a debt of gratitude to those who took actions to rescue Jews during the Holocaust.