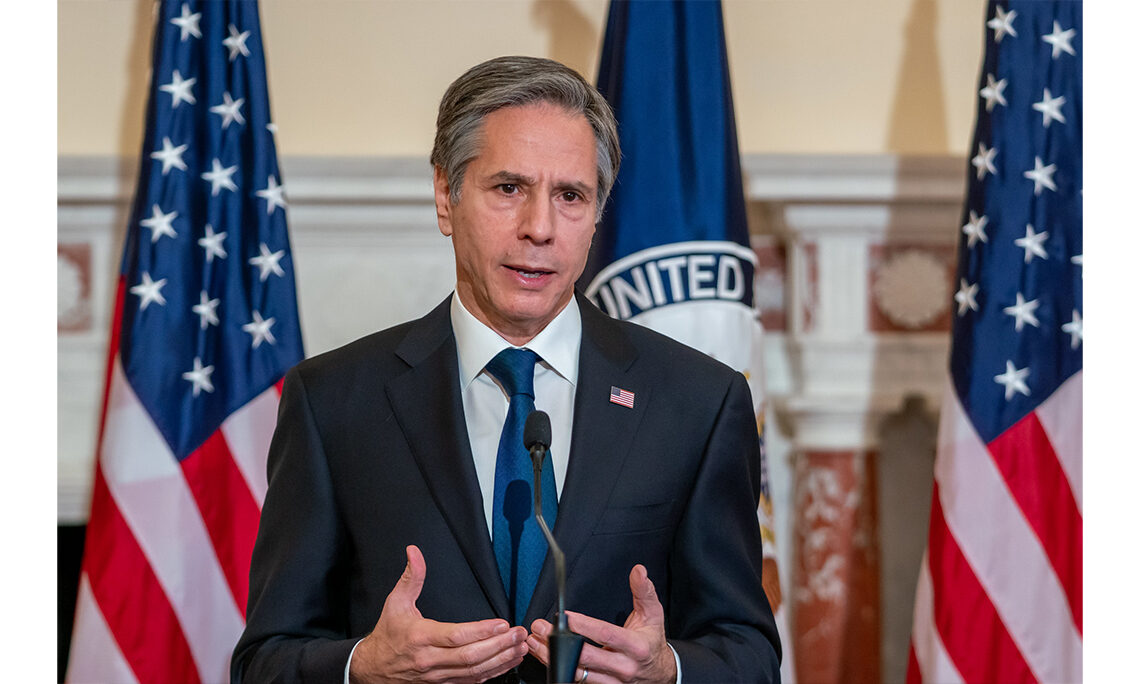 Secretary of State Antony J. Blinken will travel to Belgium, Poland, Moldova, Latvia, Lithuania, and Estonia from March 3 to 8, 2022.  The trip continues extensive consultations and coordination with our NATO Allies and European partners about the Russian Federation’s continued premeditated, unprovoked, and unjustified war against Ukraine.

Secretary Blinken will begin his trip in Brussels, Belgium where he will participate in a NATO Foreign Ministerial, meet with EU counterparts, participate in a G7 Ministerial Meeting, and hold additional meetings with partners to discuss the global response to Russia’s invasion, including Allies’ and partners’ continued coordination on imposing massive consequences and severe economic costs on Russia.

The Secretary will then travel to Poland on March 5, where he will meet with Polish leaders, including Foreign Minister Zbigniew Rau, to discuss further security assistance in the face of Russia’s continued aggression and unprovoked attack on Ukraine.  He will also thank Poland for generously welcoming hundreds of thousands of displaced persons from Ukraine and discuss how the United States can augment humanitarian assistance efforts for those fleeing Putin’s war.

The Secretary will then travel to Chisinau, Moldova to meet with President Maia Sandu, Prime Minister Natalia Gavrilita, and Foreign Minister Nicu Popescu.  During his stop, the Secretary will discuss support for Moldova’s efforts to receive and assist refugees fleeing Russia’s invasion of Ukraine, as well as U.S. support for Moldova’s democracy, sovereignty, and territorial integrity.