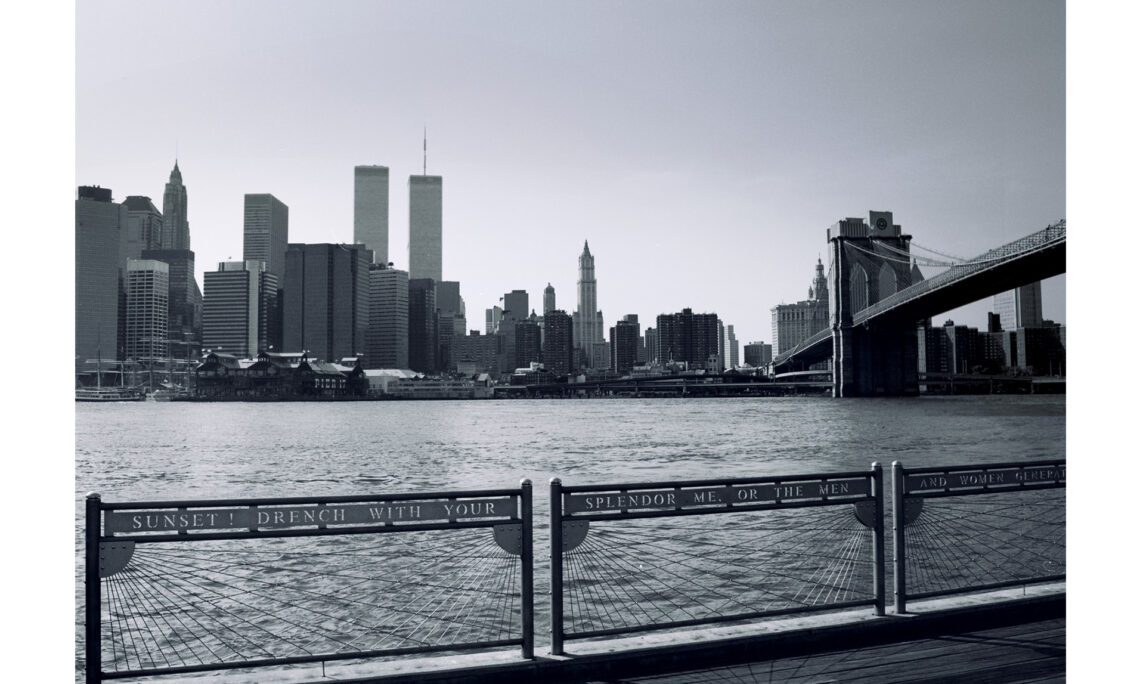 On the 20th anniversary of the attacks of September 11, 2001, we honor the memory of those who died and we share the sorrow of those who lost friends and loved ones. We will never forget the great heroism of firefighters, rescuers and all those who risked their own lives and saved others. Our values ​​were not broken then. Today we stand united as a nation and in partnership with those who stood by us on one of the darkest days in our history.

Today we stop in our daily duties to honor them. We present moving photos, which are being published for the first time from the archives of Daria Siwiak. The photos present the unique story of a Polish woman who, in the early morning of September 11, documented the events that changed our world.

“In September 2001, I was spending a carefree vacation with my family in New York. On the morning of September 11, I was awakened by a call from my aunt Grace, who said that a fire had broken out on one of the WTC towers. I hurriedly got dressed, took my camera and ran out of the apartment to document the dramatic events, as it turned out later.

When I got there, one of the towers was gone, the other was shrouded in puffs of smoke.

I was standing on the river bank and didn’t know what to think. I photographed. The image that appeared to my eyes was surreal, frightening. I had neither the knowledge nor the awareness of what was happening and what I was looking at. I stood in an unnatural silence for New York, surrounded by silent people who, like me, didn’t know what they were really looking at. I pressed the shutter button again and again, telling myself that I only had one 36-frame movie with me… only one…

Today, each of us would take hundreds of photos with a smartphone. Back then, only a few had a camera with them.

The images that were created then are strong. Photography is a medium that does not tell us what to think, but makes us think, reflect…

I got back home. Hour by hour I received information from New Yorkers about what had happened, that it was not an accident, but an attack.

Although many years have passed since those events, the images seen then are still present in me, and thanks to the photographs I took then, you can also feel it and “visually experience it”.”

Daria Siwiak: born and raised in Warsaw. A marketer by education, by passion and by profession – a designer of minimalist jewelry. Long city walks are her passion. She likes to travel and then read about what she has seen, never the other way around. She loves to portray people, especially women. She can see and bring out what is most beautiful in them. She likes photographing city details, but is mostly attracted to ugliness in those details. She dreams of releasing an photo album. Daria Siwiak is a proud mother of 11-year-old Hugo.