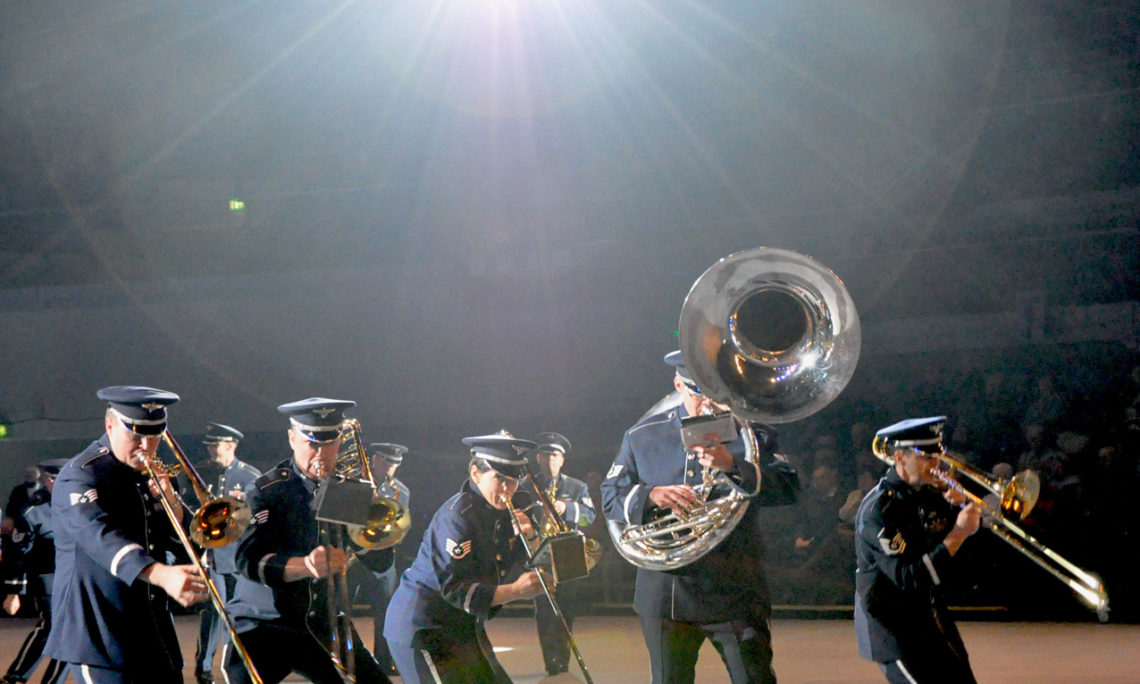 In cooperation with the U.S. Embassy Warsaw and U.S. Consulate General Kraków, the United States Air Force Europe band group will appear in Zakopane at a National Parks Conference, at American Day in Przemyśl, and will make a media appearance for TVP Rzeszów.  The USAFE band will also perform at the Oskar Kolberg Music School in Radom, at EC-1 – Łódź – Miasto Kultury, and at the Fryderyk Chopin Music University in Warsaw.

The United States Air Forces in Europe Concert Band has been entertaining audiences of all ages and nationalities throughout Europe and Southwest Asia since 1944.  Based at Ramstein Air Base, Germany, the band brings the sound of America to Europe’s finest concert halls, outdoor theaters and international music festivals.  Their repertoire reflects the diverse stylistic heritage of American and European music.  Musical selections include the best of American music from the Broadway stage and Hollywood screen to the sound of New Orleans Dixieland and Big Band jazz.  Light opera, overtures, marches and outstanding vocal and instrumental soloists also make for a thoroughly entertaining program.

In 2017 the Band has commissioned a work by Polish composer, Maciej Małecki which will have its Polish premiere during the 2017 tour.  The piece combines themes from the Polish National and American National Anthems into a single expression of partnership and unity.